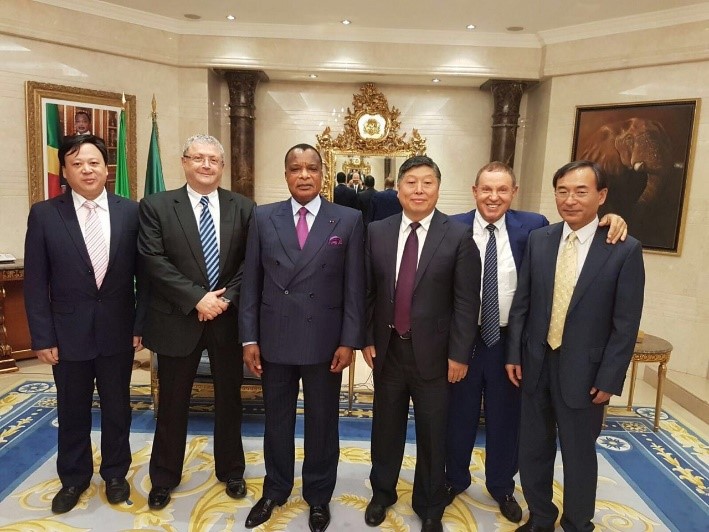 Navigator and China Machinery Visit to Republic of the Congo

Amongst others, Navigator Ventures General Group and CMEC delegates held meetings with Mr. Denis Sassou Nguesso - President of the Republic of Congo, Mr. Isidor Mvouba – the Prime Minister, the Minister of Finance and the Minister of National Infrastructure.

Founded on 1978, CMEC is the first large engineering & trade company in

Most of the meetings were held in the capital Brazzaville and focused on future infrastructure joint projects with Navigator and CMEC. 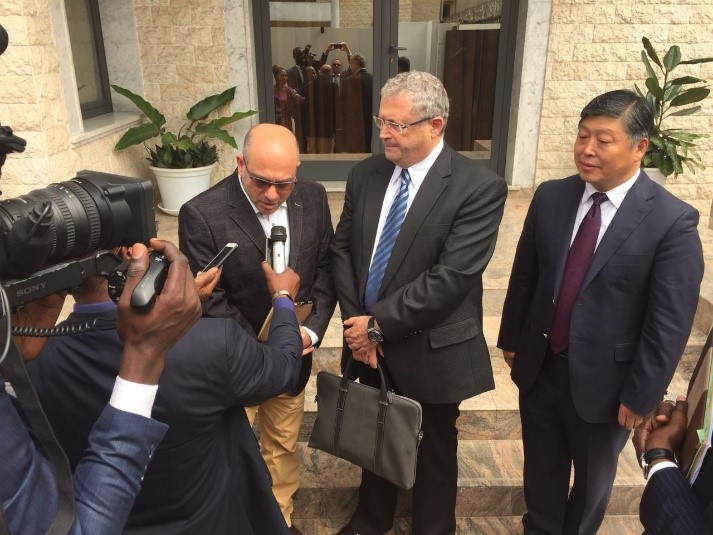 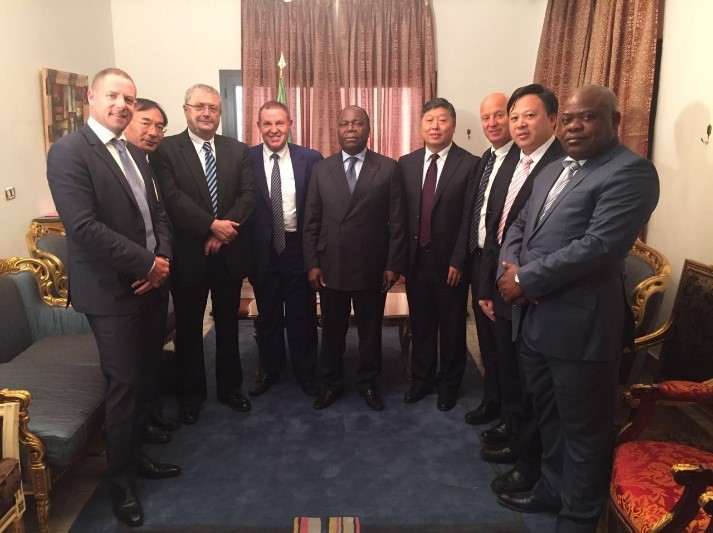